Industrialized System
Nemausus Housing, Jean Nouvel
Nimes, France, 1987
Before designing, Nouvel sought out to find what is a good apartment. In this quest he defined it as simply an apartment as large as possible. A good apartment is flexible, able to convert. A good cheap apartment in a democratic sense. 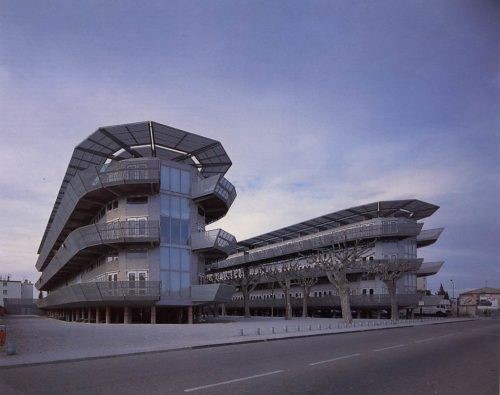 The two buildings with parking on ground floor semi-buried, and three upper floors of apartments. In total there are 114 housing units distributed in the set, with simple types of duplex and triplex (studios, one bedroom house with double height, etc). The total area is habitable 10.400m2, so the average of each dwelling is 91m2 (well beyond the traditional social housing). In addition, each of these types gives to both sides of the package. 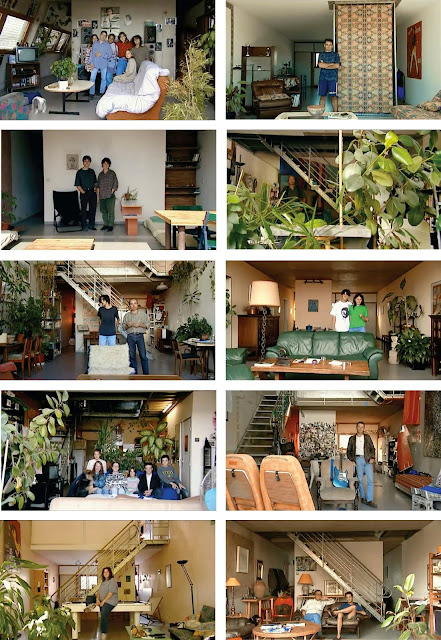 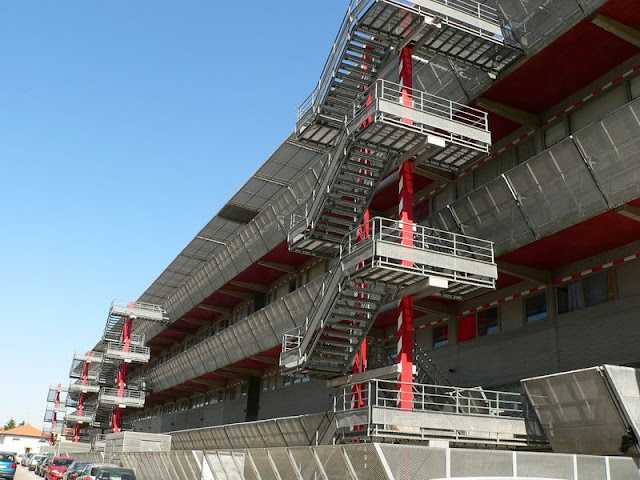 Again, in order to lower costs, the building structure was designed in a practical and rational. The two volumes are based on a series of columns placed every five meters, which surround the parking space. This decision follows the idea of allowing visual continuity on either side.
Resting on these columns load-bearing walls that divide each apartment, which are repeated in the same way throughout the three floors. This module generates the same way throughout the building, which combined with one another, create different types.
The materials on Nemausus are given by this particular image so radical. On the occasion of saving money, Nouvel conceived of his work with industrial materials and prefabricated items easy replication and assembly.

Structure for working with columns and walls with crude revoke. On the rails of the stairs use of movement and micro-perforated sheet metal as well as aluminum. For the independent structure of the stairs using rectangular steel sections, painted red and white stripes, emphasizing the language industry. 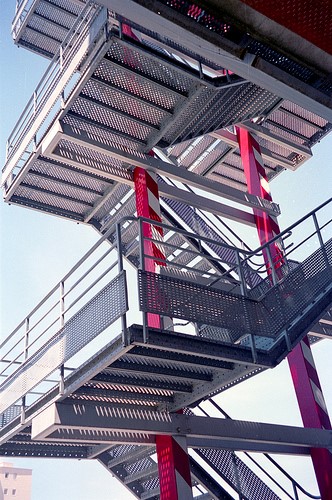 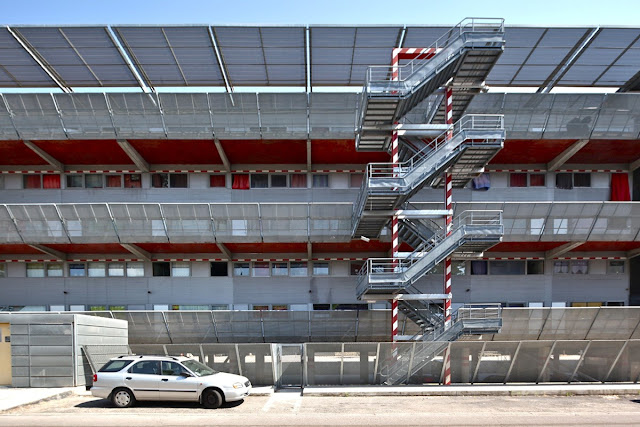 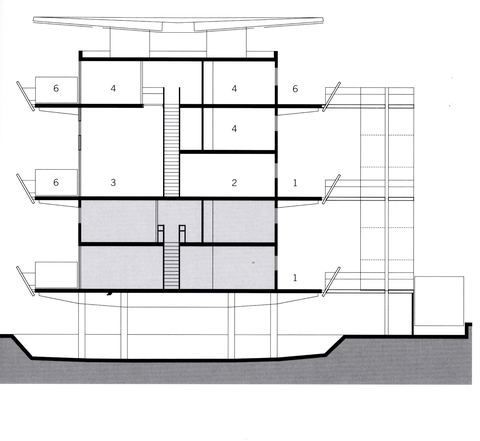